How much does Hacienda stay?

- In the case of shared prizes (group of friends or relatives, clubs, brotherhoods ...), in which the prize is distributed among all participants, the € 20,000 that are exempt must be distributed, among all beneficiaries in proportion to its percentage of participation, and who proceeds to the distribution of the prize that appears as the sole beneficiary (or as a collection manager) for having stated it at the time of the collection of the prize, must be able to prove before the Tax Administration that the prize has It has been distributed to the holders of participations, being therefore necessary the identification of each winner as well as their percentage of participation.

- Additionally, non-resident taxpayers without permanent establishment who are graced and have withheld the retention at the time of payment of the prize may request the return that could correspond to them by application of an agreement to avoid international double taxation.

- Taxpayers of Corporation Tax that obtain a prize subject to the special tax must include, as they did before January 1, 2013, the amount of the prize between the income of the period subject to the tax and the withholding / deposit on account of 20% supported as a payment on account more.

Good luck to all! 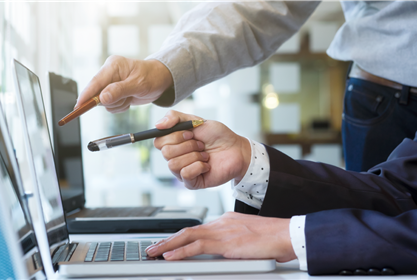